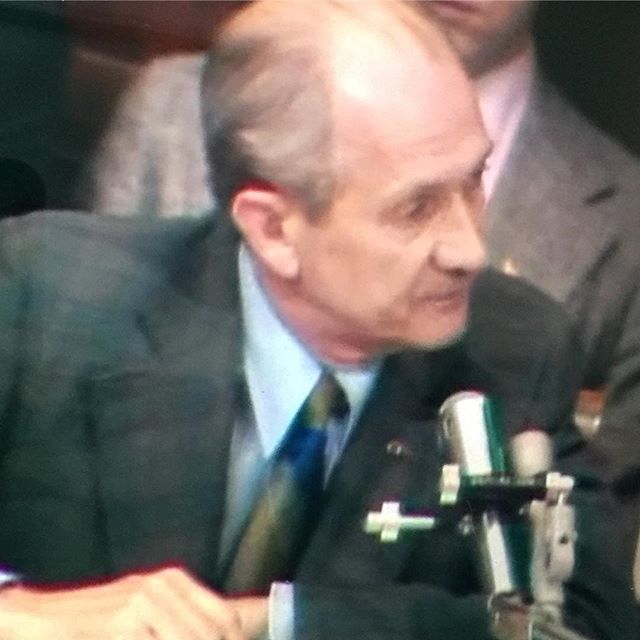 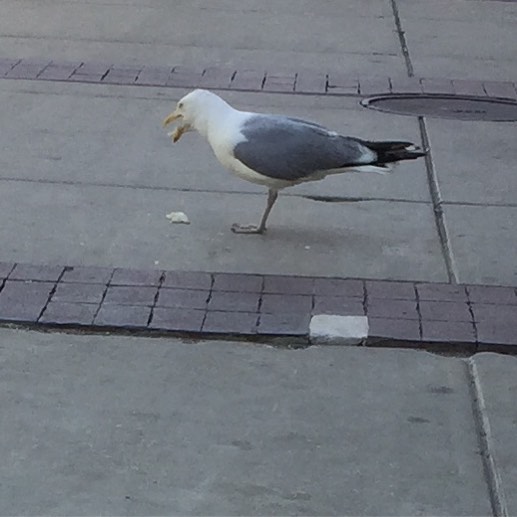 Watergate is the most important political scandal of the twentieth century. Because of his actions and those of his staff Richard M. Nixon the Thirty-Seventh President of the United States resigned on August 8, 1974. Nixon chose to resign rather than face an impeachment vote in the House of Representatives and conviction in the Senate. Those actions ranged from breaking into the office of Dr. Lewis Fielding, Daniel Ellsberg’s psychiatrist,1 the use of the Internal Revenue Service to attack the President’s enemies; to the break-in and wiretapping of telephones at the offices of the Democratic National Committee in the Watergate complex on June 17, 1972, and its cover up.

Such a criminal conspiracy and obstruction of justice could not be kept from the public. Newspaper reporters Carl Bernstein and Bob Woodward of the Washington Post and others investigated the Watergate break-in as well as other questionable activities of the Committee to Reelect the President (CREEP). One of the most unfortunate, yet descriptive acronyms in American History. The Justice Department indicted the Watergate Seven on September 15, 1972.2 By January 1973, all but two of the Watergate Seven plead guilty. James W. McCord and G. Gordon Liddy were tried and found guilty on January 30, 1973. On March 23, 1973, facing the possibility of severe sentence, James McCord wrote a letter to Judge John Sirica in which he stated pressure had been applied to the defendants to ensure silence. Perjury was committed in the courtroom. Sirica made the letter public and imposed harsh sentences, ranging from twenty to forty years, to force the defendants’ cooperation.3 By May 17, 1973, what would become known as the Senate Watergate Committee had completed its preparations and began fifty-one days of televised hearings on the Watergate break-in and other CREEP activities.

The public was mesmerized. Almost every TV in the country was tuned to the hearings. The major television networks ABC, NBC and CBS took turns televising the hearings during the day. Soap operas, game shows, and cartoons were preempted to show the Watergate Hearings. Additionally, the Public Broadcasting Service (PBS), still in its infancy, rebroadcasted gavel to gavel coverage of the hearings in prime time. For more than forty years this tremendous primary source material was virtually inaccessible to the public and most scholars. On November 3, 2017, the Library of Congress and WGBH, Boston announced that all fifty-one days of the hearings had been digitized and were available online:

The Library of Congress and Boston public broadcaster WGBH announced today that gavel-to-gavel television coverage of the Senate Watergate hearings in 1973, donated to the Library by WETA Washington, D.C., has been digitally preserved and made available online. Produced by the National Public Affairs Center for Television (NPACT), the hearings were taped during the day and rebroadcast every evening on public television for 51 days, from May 17 to Nov. 15. These broadcasts became one of the most popular series in public broadcasting history. 4

Additionally, the repository includes the House Judiciary Committee Impeachment Hearings. Until now, students of Watergate, too young to have seen the hearings live, have had to rely on transcripts of the hearings, and sound bites of testimony from John Dean, Alexander Butterfield, H. R. Haldeman, and John Ehrlichman among others. Thanks to the American Archive of Public Broadcasting (AAPB), scholars and the public can experience the testimony of all the witnesses before the Senate Watergate Committee in context the way Americans did at the time.

There are some technical issues with the repository. None of the videos can be embedded into a website, and only the first week’s videos can be played on an iOS device. Hopefully, it is a minor glitch with a website or the operating system that AAPB and/or Apple will eventually fix. However, all the videos run well on Windows 10. I have viewed testimony on both my Surface 3 and my laptop. Despite this minor inconvenience, the AAPB has done a tremendous work digitizing, cataloging, and preserving the Senate Watergate Hearings and the House Judiciary Committee Impeachment Hearings

1 Daniel Ellsberg, while a consultant for the RAND Corporation, a private think tank with close ties to the Defense Department, copied and then leaked to the New York Times The Pentagon Papers. See George C. Herring, ed., The Pentagon Papers: Abridged Edition. (New York: McGraw-Hill, 1993), xv.