The Teaching Guide for the Equal Justice Under Law series stated that John Marshall and Thomas Jefferson disagreed over many issues including The Mazzei letter, in which Jefferson maligned George Washington.1 However, in the letter Jefferson did not attack Washington by name he attacked the Federalist party and the government; which under the United States Constitution was his right.2 The original letter was private, not meant for publication. The offending passage which was not even the full paragraph was published without his knowledge or consent.3 First in France and then in many newspapers in the United States. Even in the published version, printed in a New York newspaper, Washington is not mentioned by name.4

The commentary was only tangentially related to the passage and provides no insight into the meaning of the passage. Furthermore, the Executive Branch of the government is more than just the president. Jefferson more than likely was not referring to Washington with the phrases “all officers of the government…” and “all timid men who prefer the calm of despotism to the boisterous sea of liberty…”.5

Many words can be used to describe George Washington timid is not among them. Washington was not a Federalist. In fact, he was against political parties, or factions as he referred to them. That was why Alexander Hamilton was considered the leader of the Federalist party. Washington was held apart from his cabinet and the other officers in the Executive Branch. While Jefferson maligned Hamilton and other federalist cabinet members, he certainly would not have maligned Washington. Federalists commonly interpreted the letter as a thinly veiled attack against Washington, but they would, wouldn’t they. That’s what political parties do.6

It was clear that John Marshall and Thomas Jefferson had “deep-rooted philosophical differences,” and were “members of opposing political parties with often irreconcilable positions.7 But, John Marshall was far from a party ideologue. Marshall voted against the Federalist party on several occasions.8 Furthermore, his dislike of Jefferson did not cause Marshall to support Burr in the presidential election of 1800. In fact, he did not use his influence to support Jefferson either. Marshall took Alexander Hamilton at his word regarding Aaron Burr’s character. Marshall made clear while he could not support Jefferson, he was less dangerous than Burr. In that same letter to Alexander Hamilton, Marshall made only one reference to the Mazzei letter stating, “the morals of the Author of the letter to Mazzei cannot be pure.”9

That phrase comes at the end of a paragraph in which Marshall explains to Hamilton his opinion of Thomas Jefferson, which is negative. Nevertheless, if the letter was a major irreconcilable issue between them why doesn’t Marshall clearly name Jefferson as a person of impure morals, instead of the word author? In any case, Marshall and Jefferson’s adversarial relationship had been clearly established. Referring to the letter introduced an unnecessary and confusing item into an unrelated complex event. It should have been removed.

Equal Justice Under Law was a television series that first aired in 1976 and again in 1987, to mark the 200th anniversary of both the Declaration of Independence and the United States Constitution. A production of the Judicial Conference of the United States and WQED Pittsburgh, The programs were intended “to inform the general public as well as educational and professional audience on the American constitutional heritage as exemplified in the major decisions of the Supreme Court under Chief Justice John Marshall” (1).

I started the process of creating activities for the Equal Justice Under Law videos. I found the videos and teaching guide sometime ago. The videos I found on YouTube, and the teaching guide I found at archive.org. I am working on United States v. Aaron Burr (The Treason Trial of Aaron Burr). Going through the background section of the teaching guide, I found a mistake. The guide states that Thomas Jefferson Vice President of the United States presided over the House of Representatives (2). That was not the case the United States Constitution Article 1 Section 3 Clause 4 states that the Vice President is President of the Senate.

Finding such an error, I decided to research Aaron Burr because any author or group of authors that would make such a mistake may gloss over or simplify Aaron Burr’s background. As a historian and teacher, I understand the need to condense content at the high school level, but accuracy should not be a casualty of that exercise.

The most recent biography of Burr was published in 2007 by Nancy Isenberg. The next piece “The Real Treason of Aaron Burr” by Gordon S Wood was published in 1999 in the Proceedings of the American Philosophical Society. There are a variety of other articles dating from 1951 to 1896. This information comes from a search of Jstor, search term Aaron Burr. This research may show that except for the one error teaching guide is accurate or it may reveal other flaws in the document. 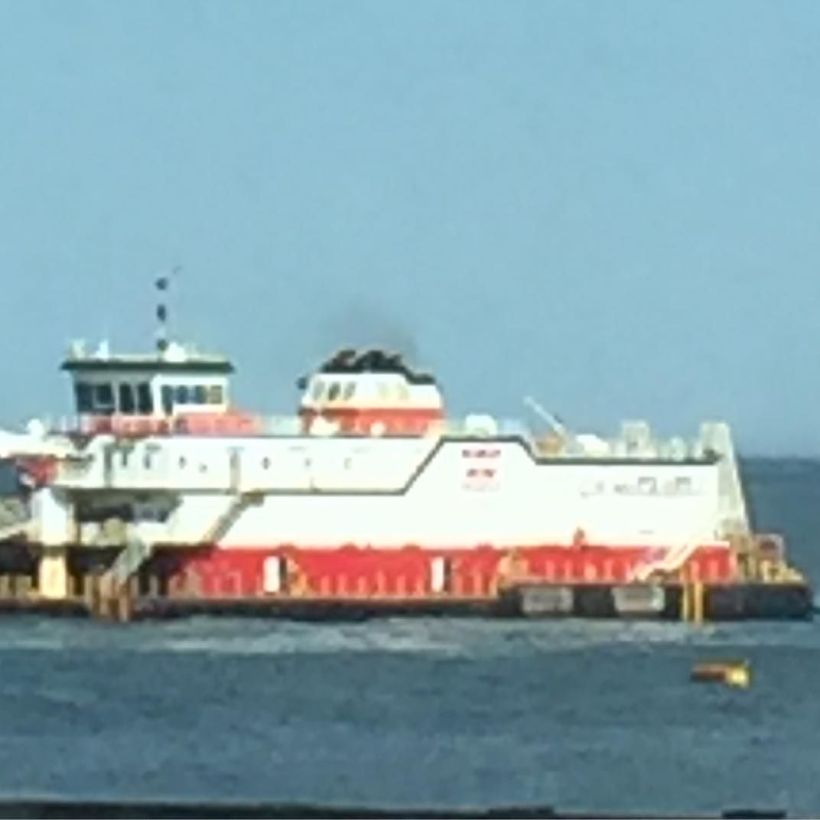